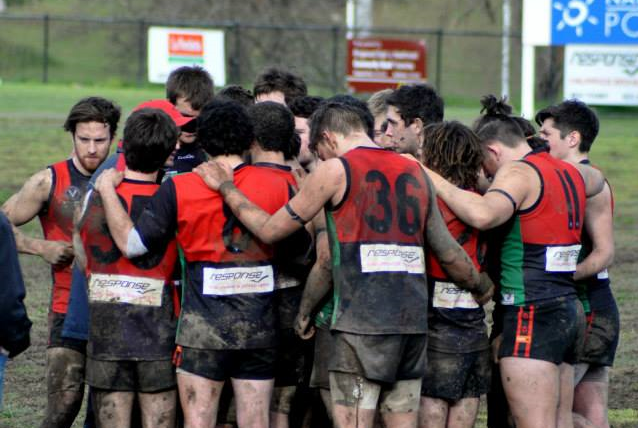 We are delighted to announce the appointment of Craig “Ox” Glennie as the coach of our Under 19 Team for season 2016.

Two years ago our committee agreed to re-establish an underage team and enter it in the VAFA competition. However for a variety of reasons we have found it very challenging to achieve, even though, in the past when we have had under nineteen teams that have been very successful, having being Premiers in 2008 and Preliminary Finalists in 2010.

Ox needs no introduction in regards to his dedication, loyalty and for the respect in which he is held within the broader Aquinas Old Collegians Football Club Community.

He joined our club as a sixteen year old playing in our under nineteen team. He retired nine years ago after having played over 200 games. He has been awarded life membership of our club as well as receiving the “Frank Hacking” best clubman award in 2009.

Since his retirement he immediately became the runner for our senior team for five seasons and four seasons ago he was appointed to his current position as the assistant coach of our senior team.

Since he was appointed, approximately two weeks ago as our under nineteen coach, Ox has already rounded up a very impressive support team namely:

With Ox accepting the coaching position along with the support staff he has already recruited we believe that we are “on a roll” and we would encourage everyone (players and supporters) to get on board.

We expect that everyone involved with our under 19 team in 2016 will have a very enjoyable, rewarding and exciting season.

We extend our best wishes to Ox as he embarks on the next phase of his coaching career.