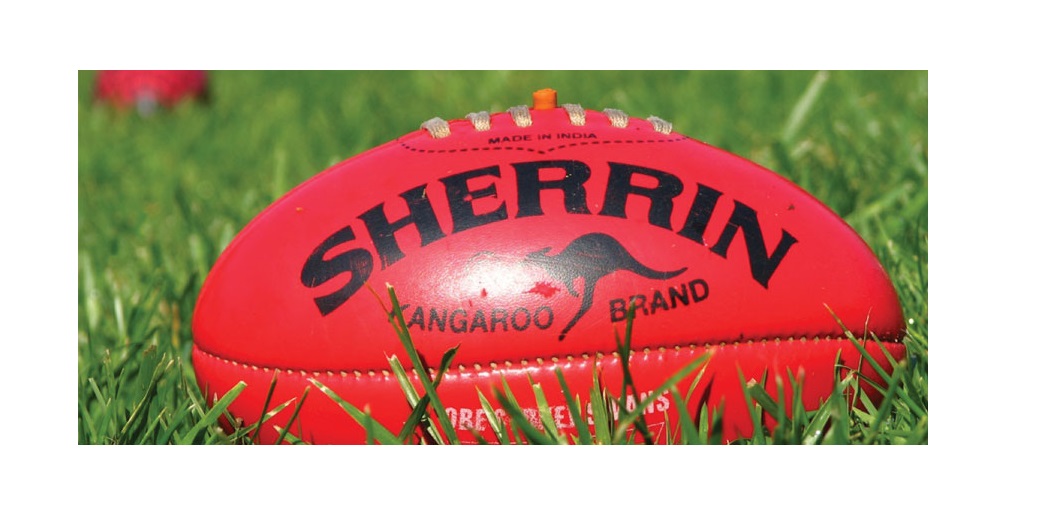 After 3 years, we have finally been successful in getting AFL Victoria permission for Aquinas Junior Football Club (AJFC) to become affiliated with the Yarra Junior Football League (YJFL).

While an application in 2013 was unsuccessful, our recent application has resulted in approval last week to proceed in 2016.

Participation in the YJFL is continually increasing. In 2015, the YJFL comprised of 37 member clubs, which fielded a record number of teams (approx.370) with nearly 9000 registered players. The League runs competitions across all junior age groups, from Tackers (Under 9s) up to Colts (Under 16s and 17s combined), including 3 divisions for girls – Under 12, Under 15 and Youth Girls.

AJFC‘s vision is to be the football club of choice for students attending Aquinas College, together with juniors from surrounding suburbs, through the provision of high quality coaching and an enjoyable family atmosphere in which there are wide ranging opportunities for all.

With significant interest already, our aim for season 2016 is to establish Under 13 and Under 14 teams, and to develop additional teams each year up to Colts (Under 16/17), providing a continuous pathway from Under 13 to Under 17 in the YJFL from which they can move to Under 18, Under 19 and senior football at AOCFC, which plays in the Victorian Amateur Football Association.

AJFC will use the Aquinas College facilities and ovals as its home ground and will have the use of the AOCFC clubrooms.  Training will be at Aquinas after school on a day yet to be arranged.

While we have a lot of work ahead of us before we hit the ground in 2016, players and parents keen for more information, to get involved and/or wishing to register their interest are invited to contact the AJFC by email at juniors@aquinas.com.au or by phoning

Interested parents and players, and others who would like to be involve in junior football, are invited to the Club’s Annual General Meeting at the Aquinas Old Collegians clubrooms (at Aquinas College) on 2 December at 8 pm at which our plans for 2016 will be laid out.

Nominations to the Committee would be most welcome.