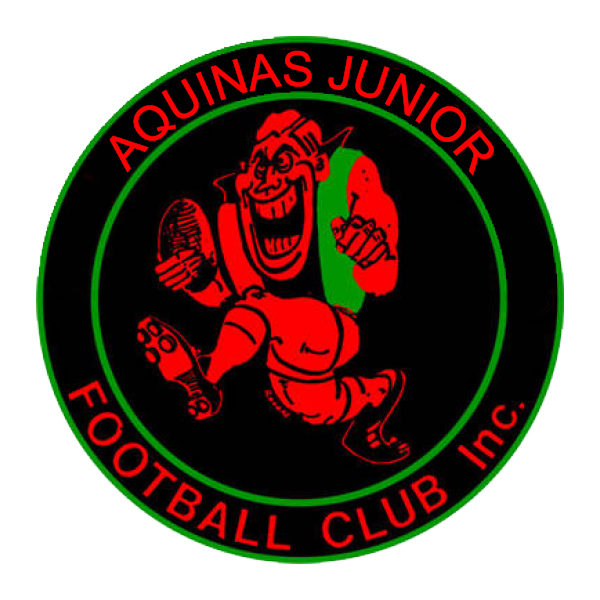 Play with your friends as part of the inaugural Under 13s and 14s teams for the Aquinas Juniors.

Additionally, the YJFL has advised that in 2017 they will also field Girls competitions at Under 10, 12, 13, 14, 15, 16 and 18, creating opportunities for girls to play Australian Rules football.

We invite players and parents to an Information and Registration meeting on 17 October 2016 at the Aquinas Old Collegians’ Club rooms at Aquinas College.

FOR REGISTRATION FORMS, go to – aquinas.com.au/juniors/registration to download forms, for return by email to: juniors @aquinas.com.au