Congratulations to club Vice Captain Lachlan McDonald who plays his 150th game this weekend against Mt Lilydale. Lachlan joined the club in 2009 as part of the Under 19 side, he played in the same side in 2010 that made the preliminary final. During this time he represented Victoria U18’s in two matches against New Zealand.

Making his senior debut in 2011 at the age of 18 he quickly established himself as a leader of the team and the club. Playing predominantly on the half back line and the wing he displays pure skills and a toughness that belies his light frame. He has been a regular member of the senior team for the past 7 seasons playing in many finals along the way.

After an 8 week trip overseas he is currently working his way back into the senior team and will play a big part in our finals tilt this season. 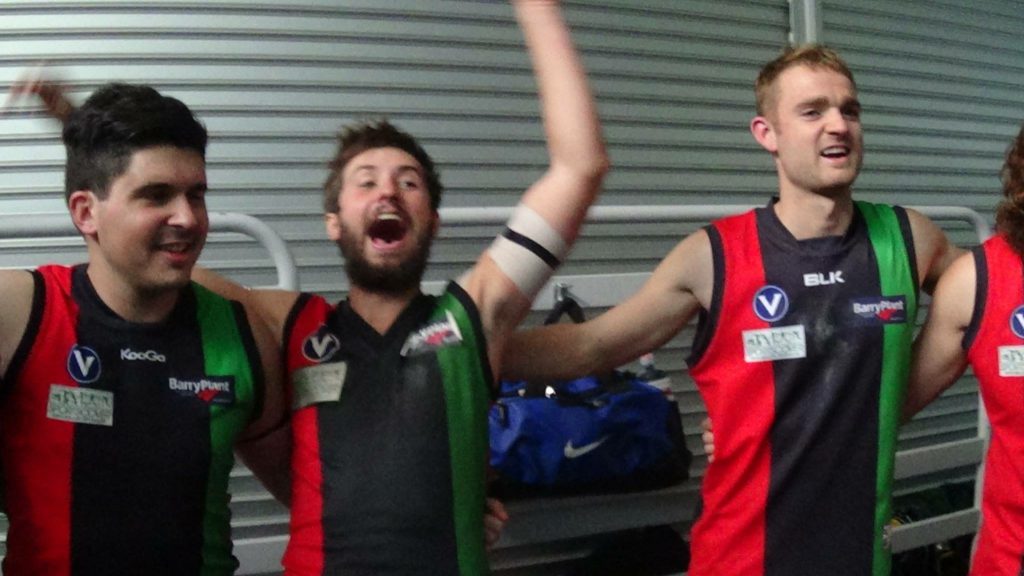